Aravind Adiga (born 23 October 1974) is an Indian born writer and journalist who is now a citizen of Australia. His debut novel, The White Tiger, won the 2008 Man Booker Prize.

Aravind Adiga was born in Madras (now Chennai) on 23 October 1974 to Dr. K. Madhava Adiga and Usha Adiga, both of whom hailed from Mangalore. His paternal grandfather was the late K. Suryanarayana Adiga, former chairman of Karnataka Bank, and a maternal great-grandfather, U. Rama Rao, a popular medical practitioner and Congress politician from Madras.

Adiga grew up in Mangalore and studied at Canara High School, then at St. Aloysius College, where he completed his SSLC in 1990 and secured the first place in his state in SSLC (his elder brother, Anand, had placed second in SSLC and first in PUC in the state).

After emigrati…Read more on Wikipedia

Work of Aravind Adiga in the library 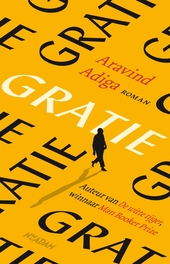 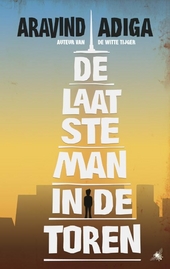 The white tiger : a novel 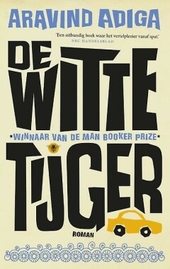